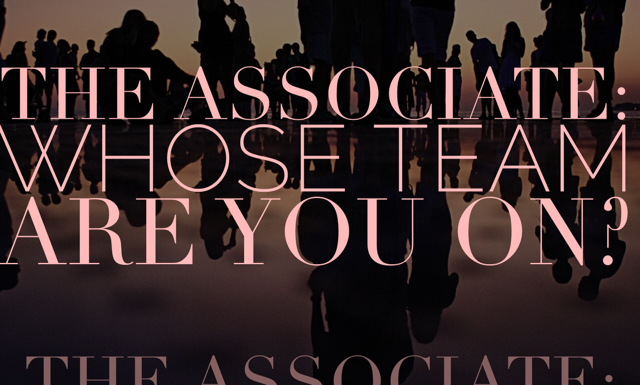 If you’ve ever seen the Wizard of Oz, surely you recall the scene when Dorothy encounters Glinda, the Good Witch of the North in downtown Munchkin Land. She asks Dorothy, “What the Munchkins want to know is: are you a good witch or a bad witch?” Shocked by the accusation that she was anything less than angelic, Dorothy declares, “But, I’ve already told you, I’m not a witch at all! Witches are old and ugly.” Like Dorothy, most of us are convinced where we stand on the good to bad spectrum. If you profess to be a believer, you might even think you’re off-the-scale good END_OF_DOCUMENT_TOKEN_TO_BE_REPLACED