SELFIE: The Most Authentic You 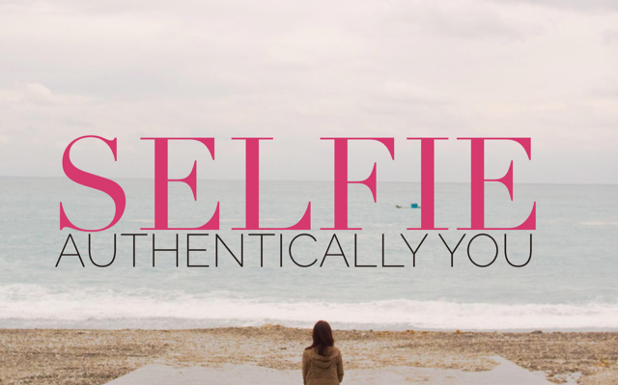 My hair hasn’t seen a pressing comb in six weeks. For those unfamiliar with the straightening of curly hair, it’s the process of using heat to get a smooth texture. But, this isn’t a blog about natural hair and feeling free so much as it is about authenticity.

Did you know more than a million selfies are captured on mobile devices every day and shared online? Researchers say the psychology behind this amateur photography is quite simple: praise and approval. This means self-esteem and the carefully manufactured appearance projected in the lip-puckered self-portrait go hand in hand. That’s not always a bad thing. It’s OK to want to look good (or to know you look good) and to want other people to know it. Honestly, the selfie is harmless fun. It’s just that the selfie, by definition, has very little to do with the real self, the authentically you.

The cellphone camera is positioned just so, as the head tilts like an homage to Kim Kardashian. Perfectly coiffed hair is in place, maybe there’s a hand on the hip or a smile from the driver’s seat of a car, a cheek-to-cheek pose with your beau at a restaurant or a vacation destination. A manufactured moment with an intentional message: look at me.

The celebrity any of us garners in the newsfeed of a social media app sometimes makes me think of Jesus. He was certainly a celebrity of sorts, infamous in fact (if you let the Roman Empire tell it). In modern times, would he stop to capture the moment and pose with the woman who touched the hem of his garment? Maybe he’d take a group selfie with his disciples feeding the multitude with two fish and five loaves of bread with the hashtag #GotFaith? Then again, he wasn’t seeking anyone’s approval. He was simply who he was designed to be. You might even say his authenticity would come at a high price. So disapproval or a dip in your social stock for being genuine, unmasked, living your truth, or as the young folk say, “keeping it 100,” pales in comparison. Let’s manufacture authenticity behind the lens of our cell phone cameras before the click, smile or flash. By asking what’s the motivation, we might find our truest self at last.